Always Look on the Bright Side of Life 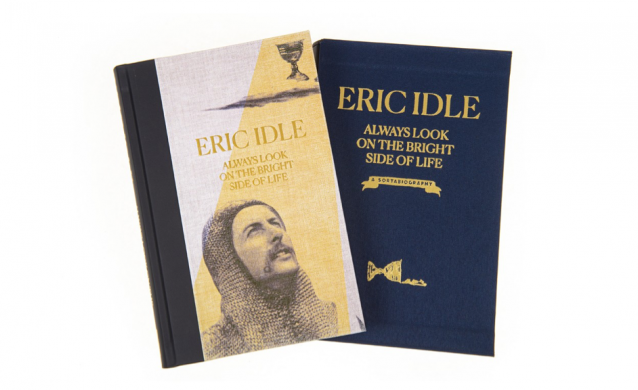 We know him best for his unforgettable roles on Monty Python—from the Flying Circus to The Meaning of Life. Now, celebrating the fiftieth anniversary of The Pythons, Eric Idle is marking the occasion with an official signed limited edition of his hilarious memoir, Always Look on the Bright Side of Life.

Full of behind-the-scenes stories featuring everyone from Princess Leia to Queen Elizabeth, Eric Idle reflects on the meaning of his own life, taking us on a remarkable journey from his childhood in an austere boarding school through his successful career in comedy, television, theater, and film.

'On the advice of my lawyer I am leaving out the shameful bits, and on the advice of my wife the filthy bits, but as usual in my career, I will leave you wanting less. If this isn't exactly what went down, it's certainly how it should have happened.' - Eric Idle 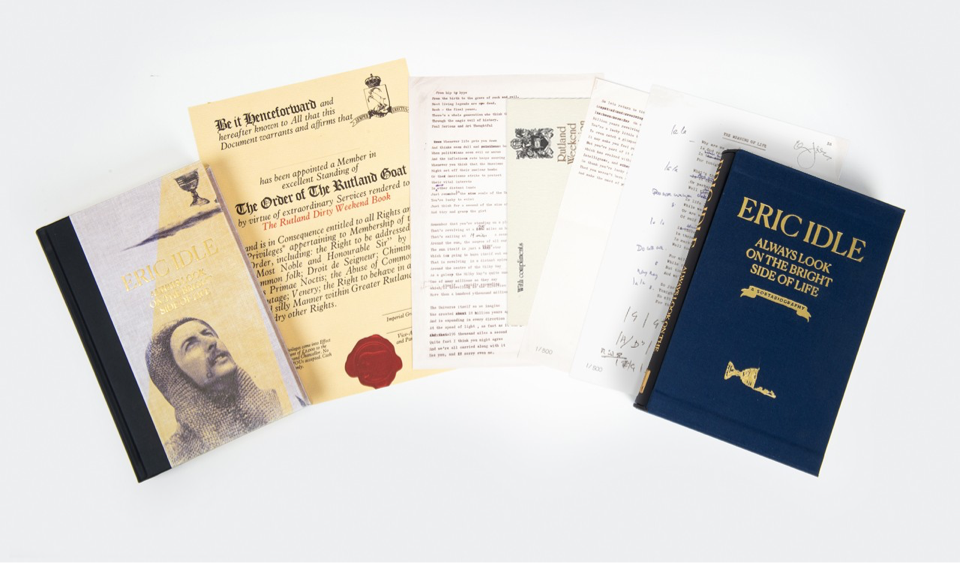 Coming of age as a writer and comedian during the Sixties and Seventies, Eric stumbled into the crossroads of the cultural revolution and found himself rubbing shoulders with the likes of George Harrison, David Bowie, and Robin Williams, all of whom became dear lifelong friends.

With anecdotes sprinkled throughout involving other close friends and luminaries such as Mike Nichols, Mick Jagger, Steve Martin, Paul Simon, Lorne Michaels, and many more, as well as John Cleese and the Pythons themselves, Eric captures a time of tremendous creative output with equal parts hilarity and heart.

'George Harrison once said to me, "If we'd known we were going to be The Beatles we would have tried harder." I think the same could be said of Monty Python... Who decides these things? The gods of television, or a little old lady in a cottage near Luton? Well, obviously the latter, but she's very hard to find.' - Eric Idle

In Always Look on the Bright Side of Life, named for the song he wrote for Life of Brian and which has since become the number one song played at funerals in the UK, he shares the highlights of his life and career with the kind of offbeat humour that has delighted audiences for five decades. 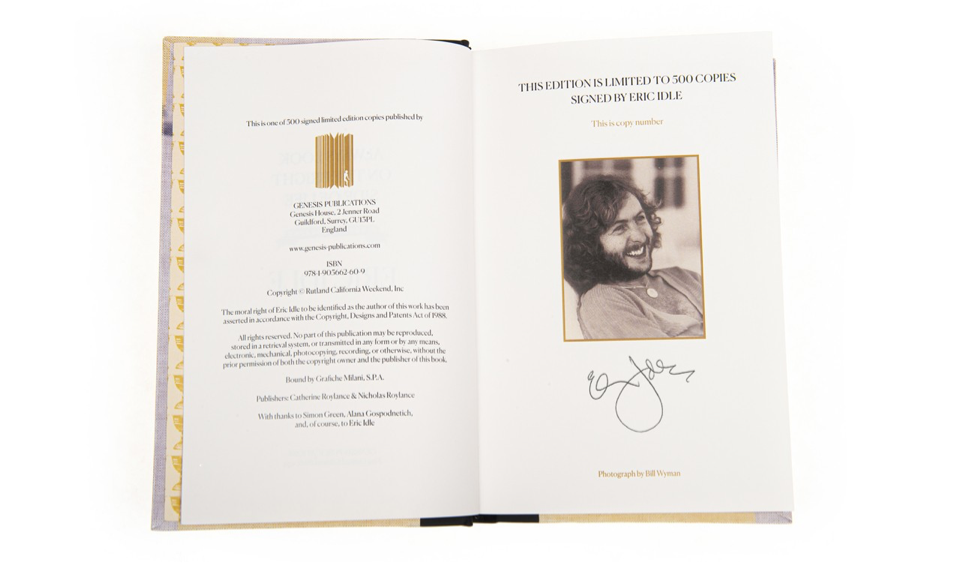 Celebrating 50 years of Monty Python, in this limited edition of only 500 copies each numbered book is signed by Eric Idle.

Presented in a cloth-bound slipcase, each book is bound by hand in Italian leather with gold blocking and gilt page edging. In addition, looseleaf items from the author's archives are included, reproduced in facsimile:

The facsimile lyric sheets included in the boxed set are signed by Eric Idle and are suitable for framing. All facsimile items are published specially within this limited edition. 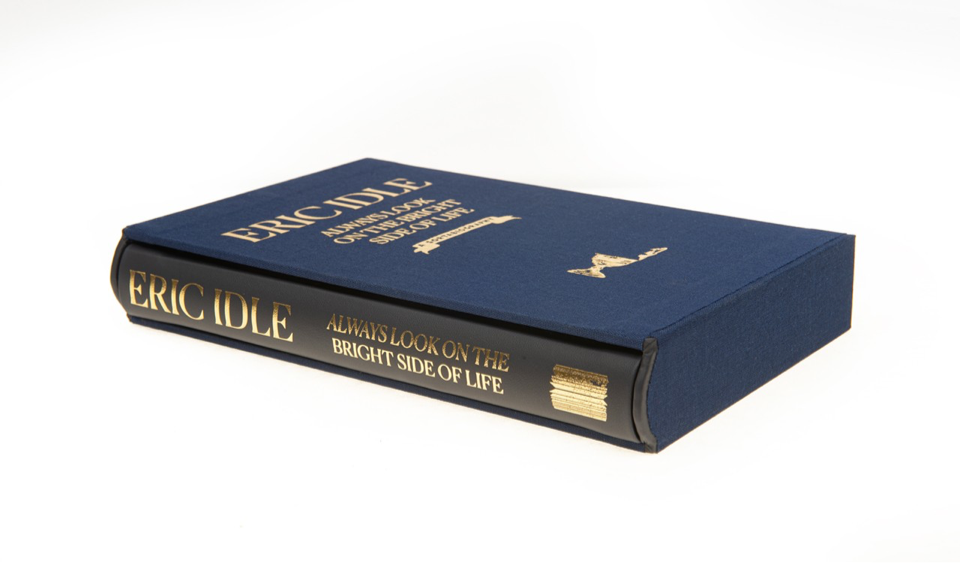