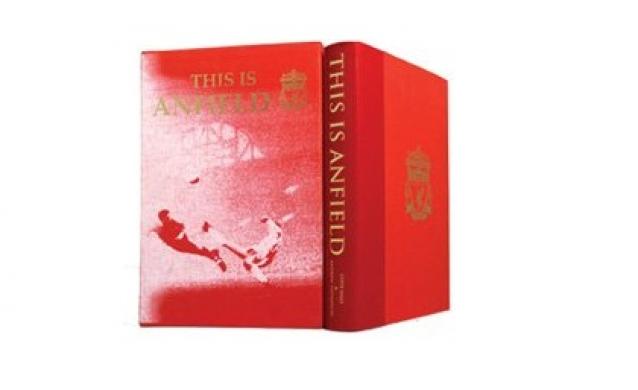 Tracing the history of Britain's most successful football team from the Shankley era to the present day, This is Anfield is the definitive record of an ongoing sporting phenomenon. Told by those who have been there, every step of the way, the launch of This is Anfield coincided with the fortieth anniversary of Liverpool's promotion to the first division in 1962.

Featuring the stunning imagery of award-winning photographer Steve Hale and the razor-sharp narrative of sports writer and lifelong supporter Andrew Thompson, This is Anfield has been endorsed by the Liverpool FC Former Players Association. With their consultation, Genesis has collated the personal and revealing recollections of over fifty players, past and present, from Albert Stubbins through Roger Hunt to Michael Owen and Steven Gerrard, to bring you a detailed and intimate account of the club's development that, as Steve Hale comments, "takes you as close to the soul of Liverpool Football Club as you can come".