Blinds and Shutters: Icons of the Sixties 'Artist Edition' 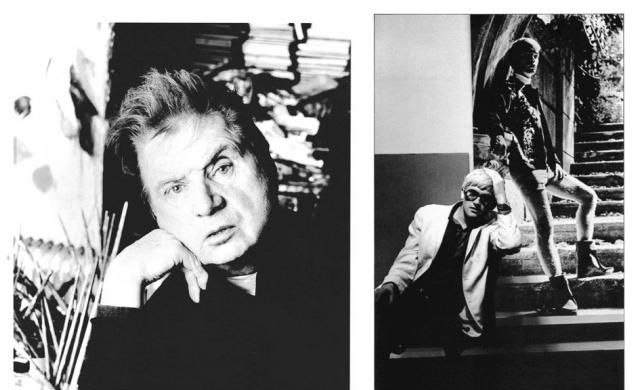 This special 'Artist Edition' of Blinds and Shutters: Icons of the Sixties is limited to just 100 copies worldwide and signed by Francis Bacon and 8 other contributors to the book.

With over 600 photographs and a 30,000-word text from 93 legendary contributors, Blinds & Shutters is not only a unique insider’s view of the Sixties through the lens of photographer Michael Cooper, it is the defining record of an era, as told by those who were at its centre. From musicians such as Keith Richards, Eric Clapton and George Harrison, to artists and writers Andy Warhol, David Hockney, William Burroughs and Allen Ginsberg,the list of contributors is nothing short of awe-inspiring.

To celebrate 45 years of Genesis Publications and 30 years since the milestone publication of this their most sought-after limited edition, the final 600 copies from the edition of 5000 copies have now been hand bound in Italy.

These copies are presented in a special anniversary binding, quarter bound in leather with foil blocking and silkscreened page edging. An individually placed photograph is inset into the book's front cover and varies from copy to copy so no two books are the same. A hand-made slipcase houses each book. The publication's large format (360mm x 250mm) provides the perfect medium for Michael Cooper's work, which is printed on a fine quality, heavy (170 gsm) paper made especially for the book. It is nothing short of a magnificent production and everyone who views it totally understands that it is a true work of art.

Signed by: At least 9 Icons of the Sixties, including one of the greatest painters of the modern era Francis Bacon

Contributors: 93 of the most influential artists, writers and musicians of the Sixties 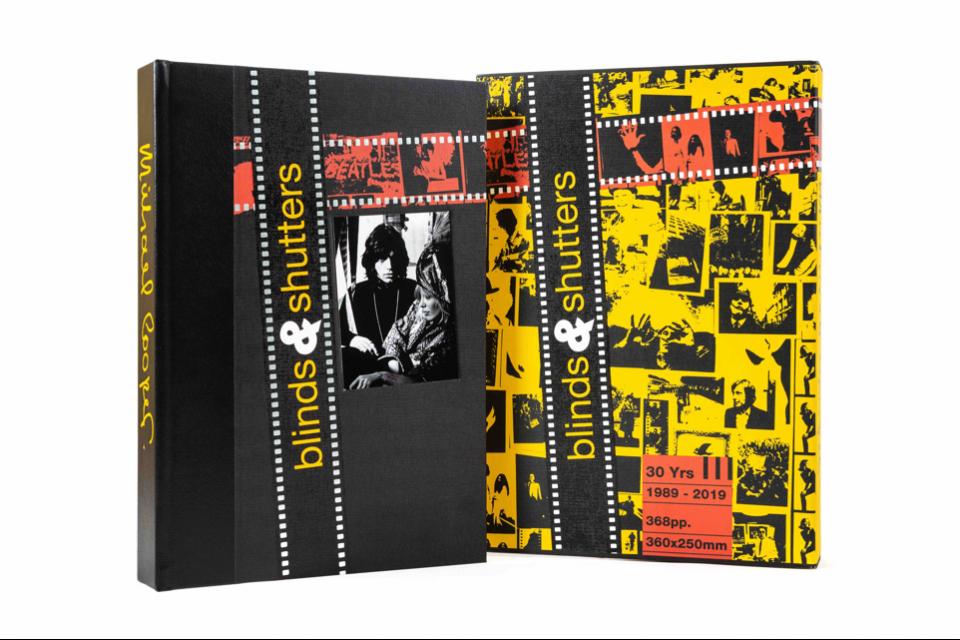