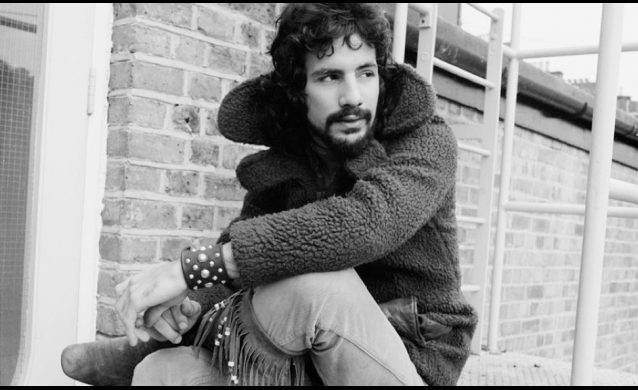 50 years ago, on 24th April 1970, Cat Stevens released his album,&nbsp;Mona Bone Jakon. It was to be the first in a trio of albums, including Tea for the Tillerman and Teaser and the Firecat, that marked an important two-year period of musical creativity, and a momentous change in creative direction for Stevens: from pop star to folk-rock singer-songwriter. Iconic songs such as 'Lady D'Arbanville', 'Father and Son', 'Wild World', 'Peace Train', and 'Morning Has Broken' were all tracks recorded in this period.

'I wanted to sound like me, like my demos and the original ideas in my head, and that's how I began to develop my sound, which was mainly acoustic and very, very personal.' Yusuf / Cat Stevens

Publication date and price to be announced. Please register your interest by email here.