Whatever it Takes: Tom Morello 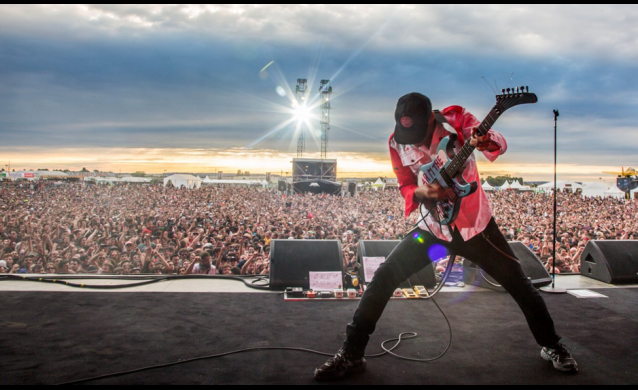 Whatever it Takes from Tom Morello

As the co-founder of Rage Against The Machine, Audioslave and Prophets Of Rage, and as a collaborator with rock legends from Bruce Springsteen to Johnny Cash, few musicians have been as groundbreaking as American guitarist, singer, songwriter, actor and political activist, Tom Morello.

Later this year, Genesis Publications will publish: Whatever It Takes, the official signed limited edition book exploring Morello's entire career from his first bands through to his most recent solo album.